The history of afternoon tea 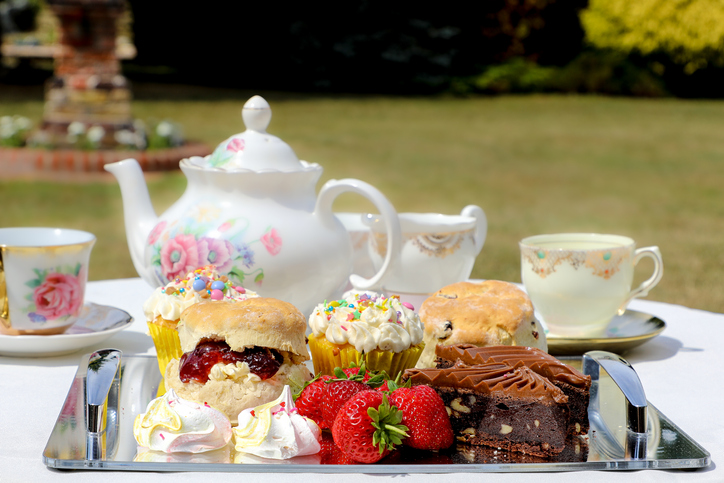 Afternoon teas are well known in British culture, from that mid-afternoon cup of tea and biscuits to the full experience with delicately cut sandwiches, bite-size cakes and scones in the finest of hotels. Whilst the English culture of drinking tea dates back to the 1660’s, the concept of afternoon tea was introduced by the seventh Duchess of Bedford, Anna Russell, in 1840. 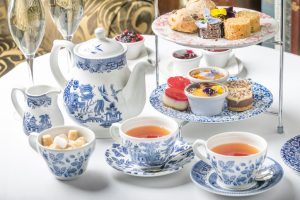 With a long period between lunch and dinner, the Duchess often became ravenous during the late afternoon. She requested a tray of tea, bread, butter and cake be brought to her room around 4 o’clock. This soon became a regular occasion, with the Duchess inviting friends to join her for tea. Even the Duchess’s long-term friend, Queen Victoria, later embraced the idea, enjoying her tea with a light cake with buttercream and fresh raspberries, later known as the Victoria Sponge. Scones became more common in afternoon teas in the twentieth century.

Afternoon teas became a social event for wealthy upper-class women, who would dress in long gowns, gloves and hats for the occasion. Upmarket hotels, restaurants and high society gardens in the summer months became popular locations for patrons of afternoon tea. By the late 19th century, as the price of teas became more affordable, the middle-class began to adopt the custom. 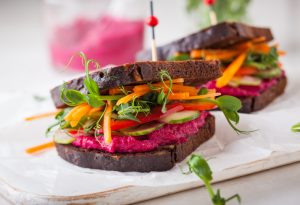