Traditional tea biscuits were first developed in Yorkshire in the 1700s as an upper-class snack between full-course meals.  Over time, more creative biscuits were developed for different uses and occasions.   These included petit four for special occasions, ship’s biscuits as a staple ration, macaroons and wafers for dessert, gingerbread as a national German recipe, and digestives for after tea.

The tradition of tea and biscuits remains entrenched in many countries and some healthier ingredients are occasionally added, such as fruit, oats and wholemeal flour.   The biscuits we have selected include alternative ingredients to the traditional sugar, butter and white flour base mixture; making them a healthier alternative for you to enjoy. 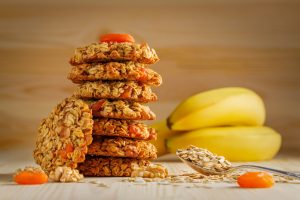 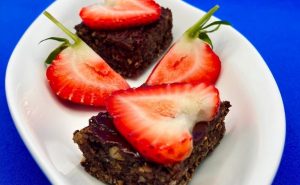